← more from
Beatservice Records
Get fresh music recommendations delivered to your inbox every Friday. 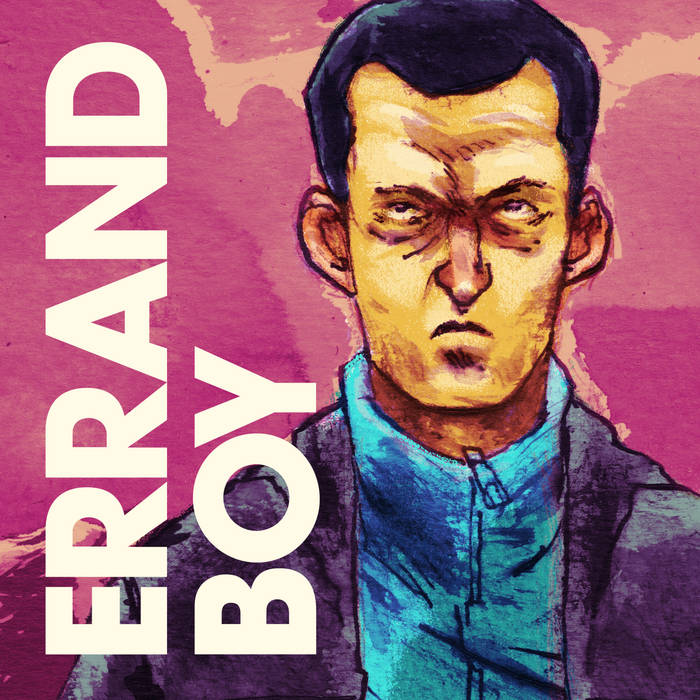 Mørk is Benjamin Mørk from the island Senja in the northern parts of Norway. The Mørk project started out as a piano based jazz quartet, who has released the two brilliant albums Karasho (2013) and Meantime Lifetime (2015). But lately, Benjamin Mørk has been playing around with analogue electronic equipment, and the solo electronic version of Mørk surfaced with the "Tour De Senja" single in the autumn, and the "Disco in Odd Times" EP released earlier this year.

On this new single, he has joined forces with Frode Larsen from The Band Called Oh, making a super-slick electopop tune with soulful vocals.